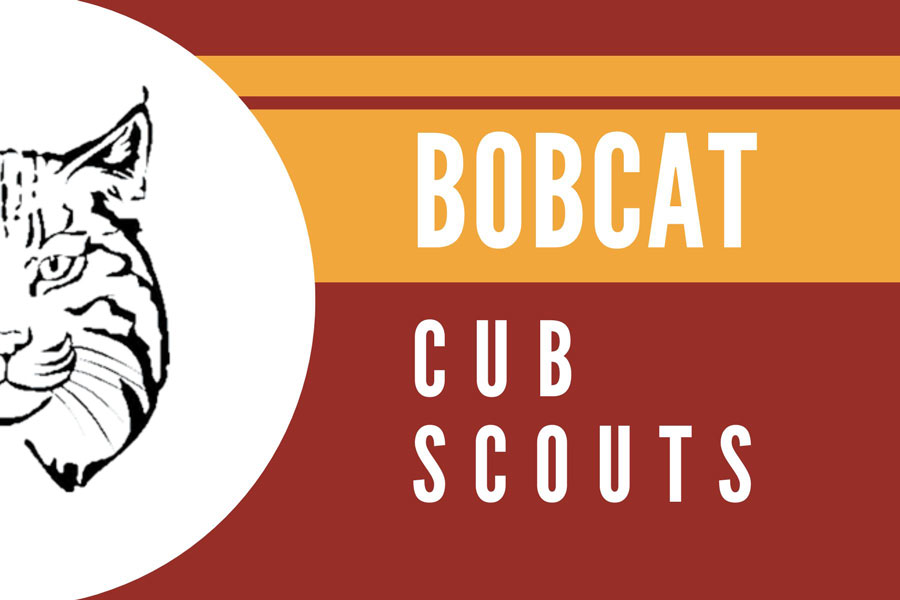 The Bobcat requirements are the beginning of Cub Scouts. Each is a way to introduce the values and procedures scouts will come to learn over the next few years. Beginning with Tigers, the Bobcat badge is the first step to earning a Cub Scout rank.

No matter when a Cub Scout begins they must first earn the Bobcat badge (with the exception of Lions).

The Bobcat Requirements and all of our resources and printables are included in each CUBS rank program file. Or, you can get individual printables by clicking on their pictures below or just the printables in a bundle here.

Which rank is your scout working toward?

RESOURCES FOR COMPLETING THE BOBCAT REQUIREMENTS

☐ Learn and say the Scout Oath, with help if needed.

On my honor I will do my best
To do my duty to God and my country
And to obey the Scout Law;
To help other people at all times;
To keep myself physically strong,
mentally awake, and morally straight.

Directions: An adult should print and cut apart the puzzle. Mix up the strips and let the scouts put them back in the correct order. Help and support as needed.

☐ Learn and say the Scout Law, with help if needed.

A Scout is trustworthy, loyal, helpful,

Directions: An adult should print and cut apart the puzzle. Mix up the strips and let the scouts put them back in the correct order. Help and support as needed.

The Cub Scout sign is made with the right arm held high and straight up above the shoulder, with the index and middle fingers forming a V. The other fingers are held down by the thumb. It’s the sign of Cub Scouts all over the world.

The two raised fingers stand for the Scout Oath and the Scout Law.

The fingers look like the sharp ears of the wolf ready to listen to Akela! Leaders and scouts should give the Cub Scout sign when repeating the Scout Oath or the Scout Law. 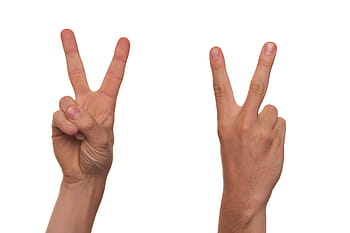 ☐ #4 – Show the Cub Scout handshake. Tell what it means.

The Cub Scout handshake is made by putting the index and middle fingers of the right hand against the other person’s wrist when shaking hands. The handshake means that each Scout will help others to remember and obey the Scout Oath and Scout Law.

The salute is used to salute the flag when in uniform–otherwise hold your right hand over your heart. It can also be used when greeting other Scouts. Directions: After introducing the sign, handshake, motto, and salute practice with a few rounds of ‘Akela Says’ – this is just like ‘Simon Says’ but the only four commands are:

#7 Protect Your Children From Child Abuse

☐ With your parent or guardian, complete the exercises in the pamphlet How to Protect Your Children From Child Abuse: A Parent’s Guide

The exercises begin on page 19

Directions: Use the following activities throughout the year to reinforce scouting principles. 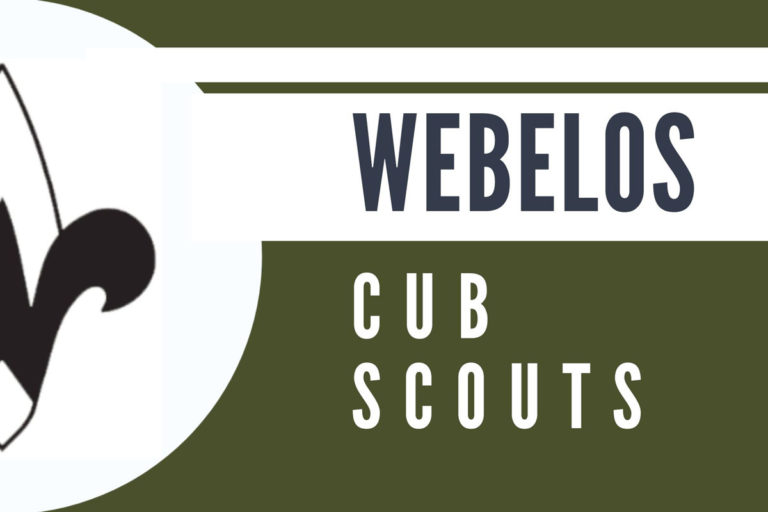 Welcome to Webelos (We‘ll Be Loyal Scouts) Scouts! Our resources are designed to help scouts complete ranks and electives with their families and dens. The Webelos Program is composed of Webelos | Elective Adventures and Webelos | Rank Adventures. Webelos Rank Adventures are required for the completion of the Webelos program. Additionally, a scout must complete one Elective. Fortunately,… 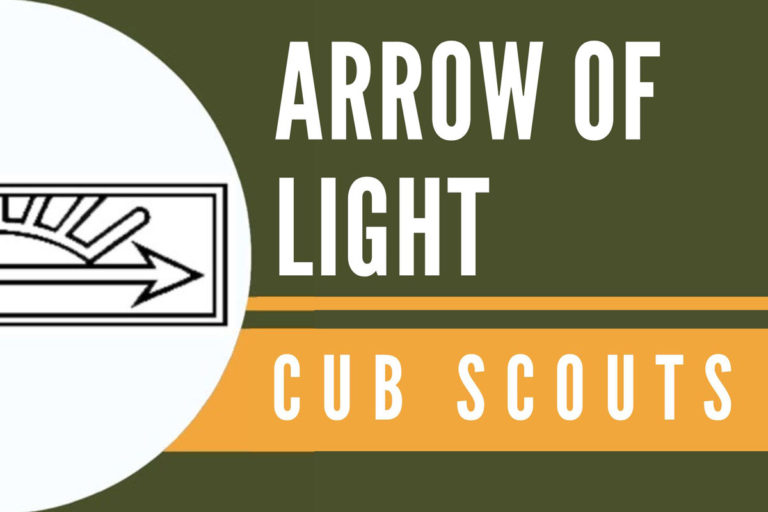 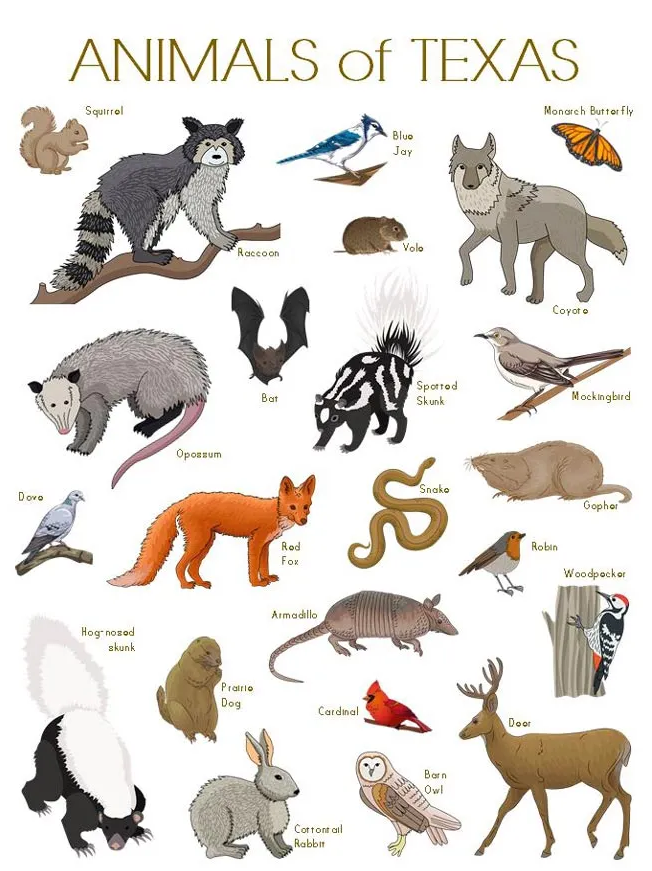 ANIMALS OF TEXAS PRINTABLE Do you ever create something and think, “Dang this is cute! The world should see it!” While working on a scout project I put together this Animals of Texas printable and had these same thoughts! Fortunately, I have a platform to share and share alike! Let’s get down to business! I will not… 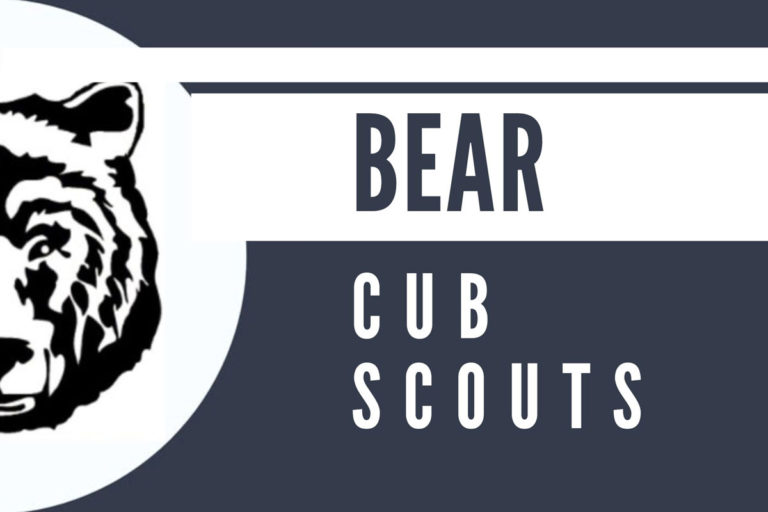 Welcome to Bear Scouts! Our resources are designed to help scouts complete ranks and electives with their families and dens. The Bear Program is composed of Bear | Elective Adventures and Bear | Rank Adventures. Bear Rank Adventures are required for the completion of the Bear program. Additionally, a scout must complete one Elective. Fortunately, there are so many… 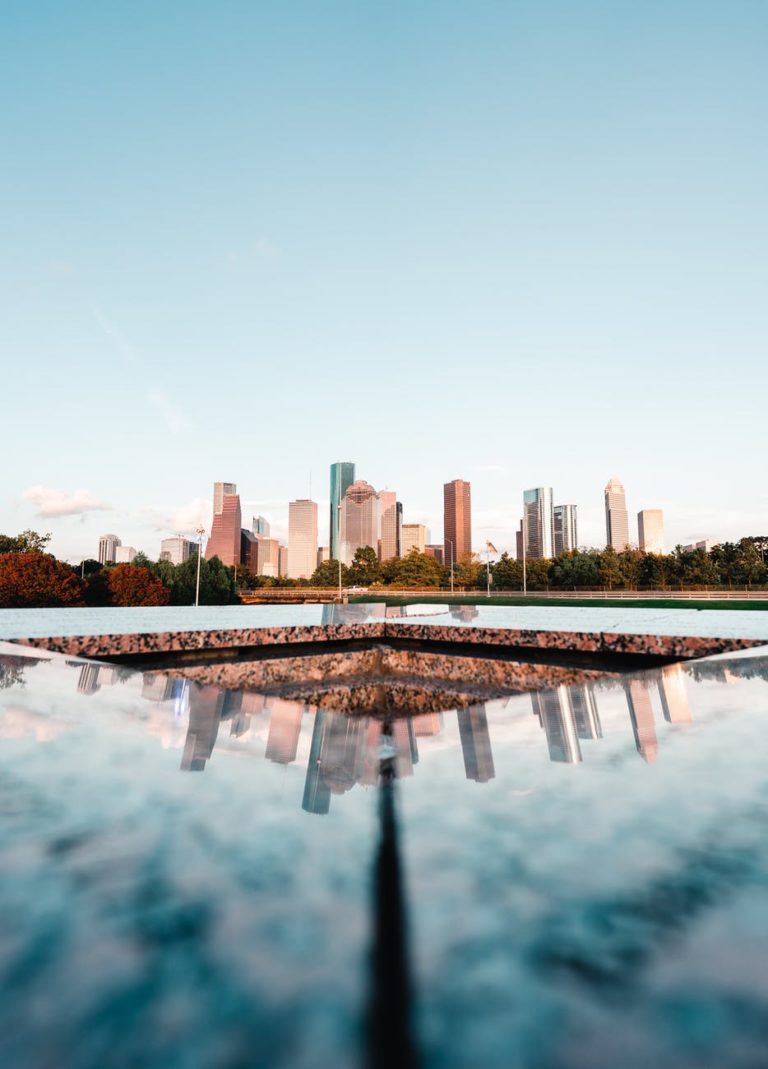 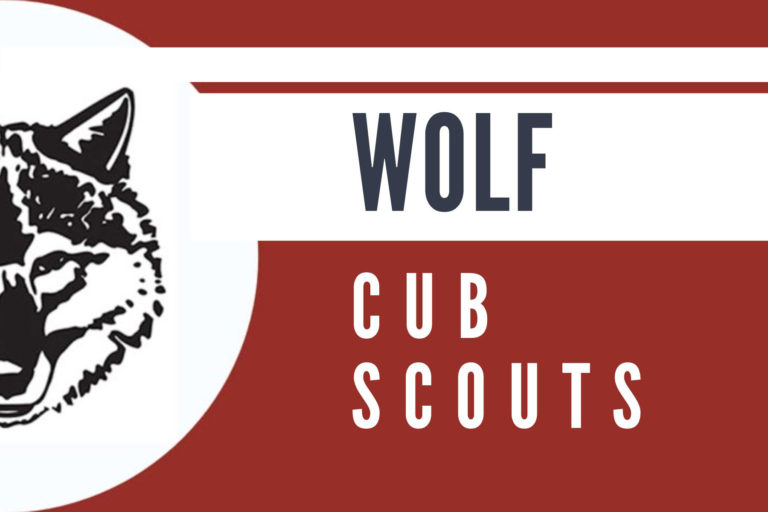 Wolf Elective Adventures are designed to enhance the program of our youngest enrolled scouts. One elective completion is a requirement to earn the Wolf rank. A Wolf is entering Second Grade in the fall. We have guidance, tips, and resources to complete each elective below. What’s in the Wolf Elective Program? Our Rank specific manual…